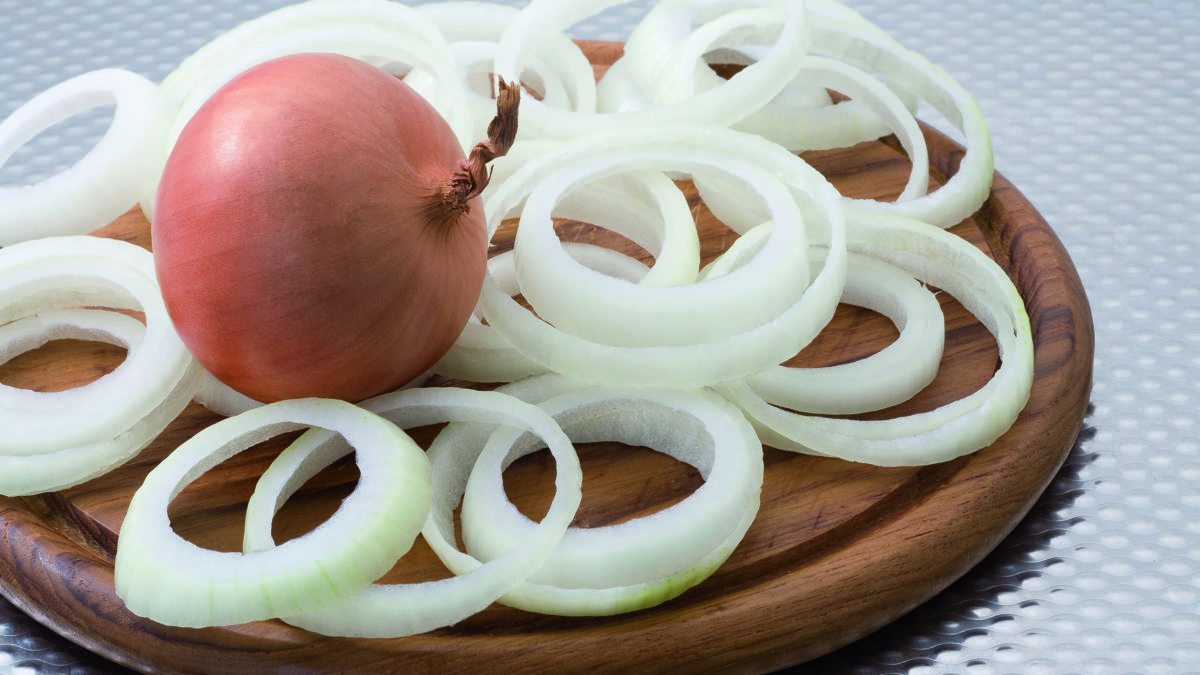 by Emily
All About Onions 1

In 2019, we were notified that Copra onion seed would no longer be produced and immediately purchased all the seed that was available.

When seed companies produce hybrid onion seed, such as Copra, there must be both maternal and paternal parent lines; meaning two open pollinated varieties are crossed.   In an open pollinated onion, male and female parts are on the same flower, so it is possible for each plant to pollinate itself. The key to produce hybrid is to have a certain male-sterile parent line.  To force cross-pollination and produce hybrid onion seed, it is therefore necessary to remove the pollen of the female parent plant by hand and this is called emasculation.  Researchers from the Department of Agriculture discovered onion varieties whose flowers were not perfect, and they had only female pollen. This became what was commonly called, Parent A.

The availability of a certain variety is dependent on maintenance and production of Parent A which over time can become less viable for seed production. This is what caused the Copra onion to basically become extinct. This Parent A line is patented by the seed company and was not available to other producers.

The same seed company produced another Parent A to replicate as close as possible the characteristics of Copra’s.   They used the same Parent C that was used for Copra to have as close to the same characteristics as possible.  This resulted in Patterson, an improved Copra that surpasses Copra’s size, yield, and uniformity while maintaining flavor and storage capacity. 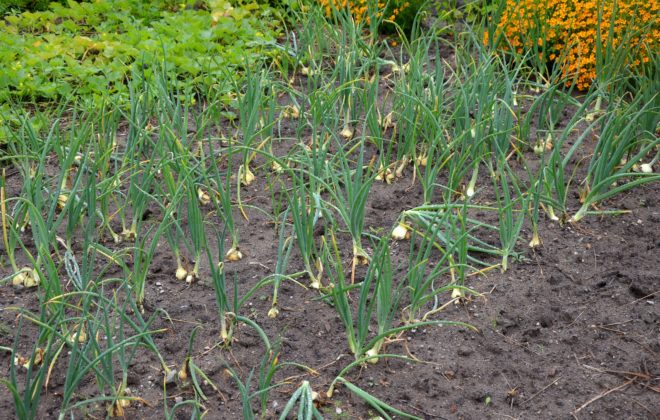 Protect your plants from Rough Weather

All About Onions, Growing, Troubleshooting 2 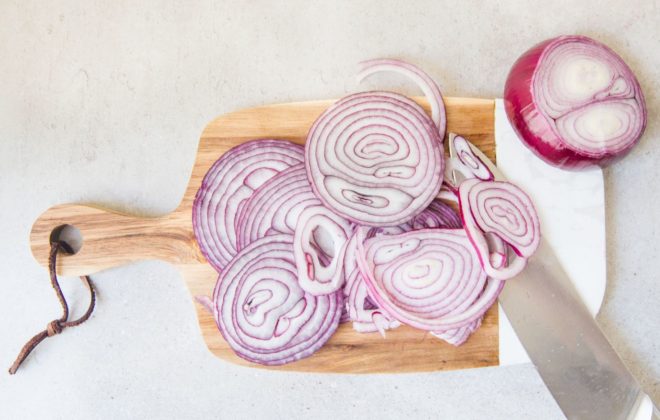 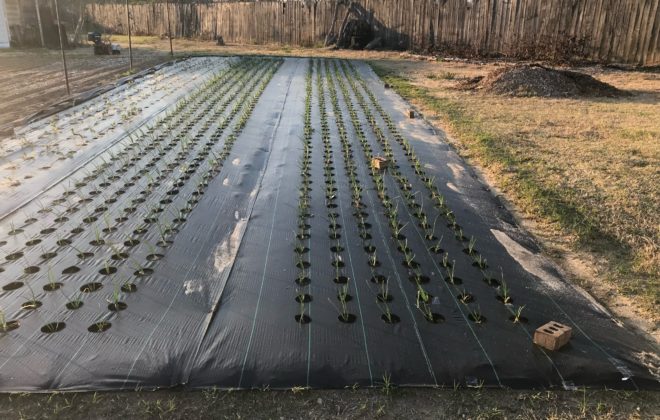